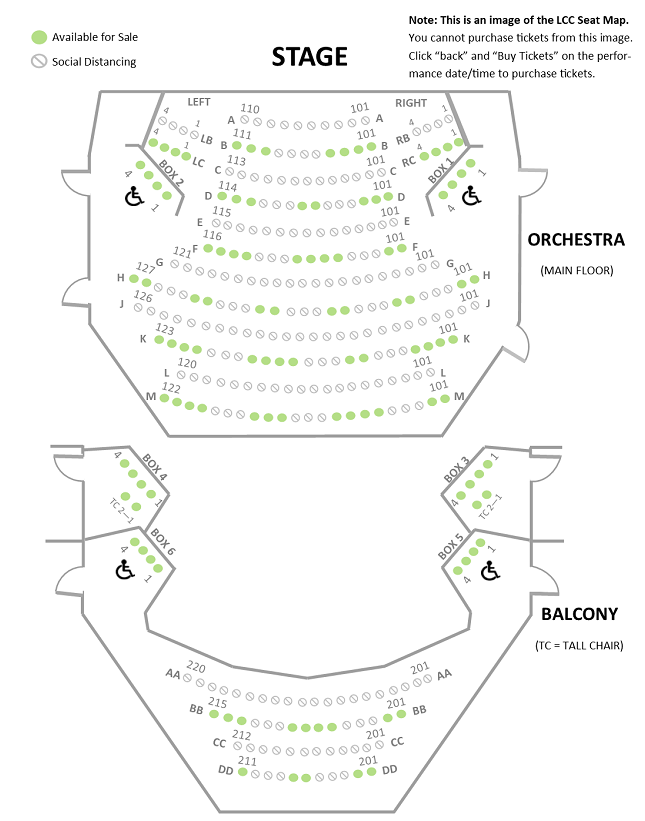 What happens if an event is cancelled, or I can't make it?

Cancellation by Presenter
The event is subject to change as a result of public health orders. If the presenting entity must cancel an event, your ticket purchase will be refunded in full.

Cancellation by Ticketholder
Tickets are refundable less a processing fee not to exceed $2 per ticket. Call the box office at 303-987-7845 (Mon-Fri, 10am - 3pm) to discuss your options.

In lieu of cancellation, please consider donating the price of your ticket to support Lakewood Cultural Center.
April 17-18

"Lifting the Veil" will focus on the hidden forces that have been directing and assisting mankind behind the scenes for centuries and which now are being revealed for the first time in our current age. This spectacular new work will also feature breathtaking film projections and digital graphic effects created by cutting-edge virual artist Travis Powell from Deep Space Drive-In and a stunning set design by internationally acclaimed visual artist George Peters. Also on the program with the critically acclaimed "Runes", hailed as a materpiece, and "Oracle", which will feature a totally new set design by Jeff Rusnak.

WHAT TO KNOW WHEN SELECTING YOUR TICKETS:
To maintain social distancing, ticket groups of 2, 3 and 4 have been set aside with social distancing of 6' between party. If your party is larger than the available groupings, please select tickets in multiple locations. Each member of your party, despite age, requires a paid ticket.

Please note, when purchasing tickets you will be required to agree to the below terms and conditions to attend.

Our reopening is based on mandated guidelines through the Colorado Department of Public Health and Environment and Jefferson County Public Health:

SOCIAL DISTANCING
When seated or in common areas such as the lobby, bathrooms, and other facility spaces, attendees are reminded to stay at least six feet apart from those not in their party. Decals on the floor and ground will indicate where it is safe to stand when in lines and in bathrooms.

CLEAN HANDS
Please wash hands frequently and use the sanitizing stations set up throughout the venue.

DON’T FEEL WELL?
If an attendee’s temperature is above 100.4 degrees or an attendee is not feeling well, please stay home.  Our flexible ticketing policy during this time allows for refunds or account credits.

FOOD AND BEVERAGE
Concessions will not be open for performances. Outside food and beverage are not permitted in the theater, with the exception of bottled water.

TICKETS
Print at home or mobile tickets are preferred due to lower contact between ushers and patrons, but printed tickets are available if preferred. Additional fees will apply for will call and mailed tickets.

CONTACT TRACING
All ticket purchasers will provide their name, address, phone number and e-mail address (if applicable).  This information will be used to contact attendees if any cases of illness are identified in conjunction with the event.  If the ticket purchaser gives their ticket(s) to another person, we ask that the purchaser contact the box office to provide us with contact information for the person who received the ticket(s).